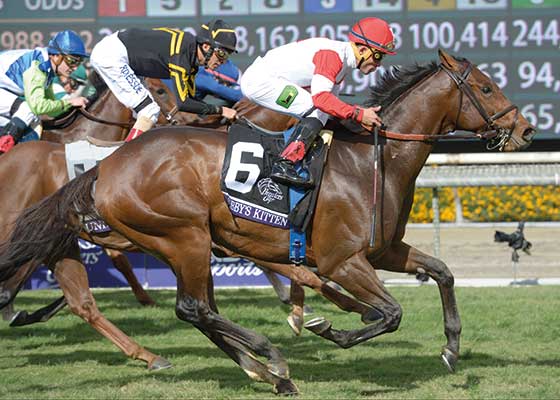 28/3 Cork 6f/1200m Turf: Hvy WON Listed Cork Stakes, by 8 ½ lengths.
Click to see youtube video
“A very impressive performance from a top-class American import; any question of his not handling the very tacky ground was answered comprehensively. It could not have been a more encouraging Irish debut, and he should be much more effective on better ground” (Racing Post 29/3/16)